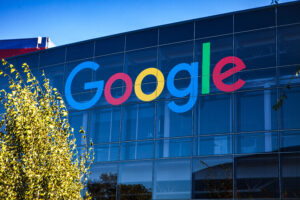 Alphabet’s revenue rose 41% to $65.12bn over the last three months, its largest revenue figure in 14 years. It posted a profit of over $21bn, nearly three times the figure it reported before the pandemic.

The company, which has seen its share price increase 57% for the year to date, making it the best performer of the “Faang” companies (Facebook, Apple, Amazon, Netflix and Google), saw advertising revenue rise to $53.13bn – up from $37.1bn last year.

Revenue from its cloud division, which trails Amazon Web Service and Microsoft Azure, climbed 45% to $4.99bn.

In a call with investors, Sundar Pichai, chief executive of Alphabet and Google, said search is “the heart of what we do” and emphasized the company’s achievements in artificial intelligence learning through its Pixel 6 phones and Android software.

“This quarter’s results show how our investments there are enabling us to build more helpful products for people and our partners,” he said. 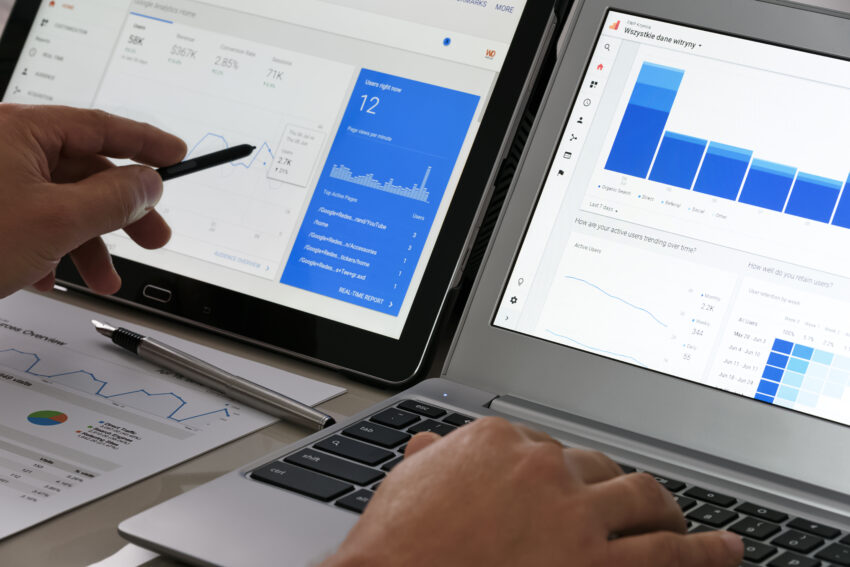 Pichai also said Google, a partner in next month’s Cop26 climate summit, said Google campuses and cloud services would be run on carbon-free energy by 2030, and that Google’s maps function would offer drivers an eco-option to find more fuel efficient routes to destinations and a wildfire system, “so that consumers can make quick and informed decisions during emergencies”.

Consumers will also be given data on their carbon footprint relating to their use of the companies cloud.

“The world is in flux,” he added. “When it comes to anticipating change, predicting demand and investing in innovation businesses need as much support now as they did a year and a half ago.”

In shopping, Schindler said, some regions were experiencing a fourfold increase in search activity. Often those searches preceded in-person visits to stores. “Bricks-and-mortar isn’t dead. Instead omni-channel [shopping] is in full force,” he said. Retail advertising revenue, the company said, was up 40%.

Analysts have express concern that privacy changes implemented by Apple are affecting spending, but Google’s search business is less affected because it owns the Android operating system.

Among its businesses, Alphabet chose to highlight its “steadfast commitment” to high-quality journalism and open-access to information. In the quarter since July, Schindler said, the company had added 120 news providers to its 1,000-strong stable of information sources on Google’s News Showcase. Of those, 90% are considered local, regional or community newspapers.

With plans to bring employees back to offices in January, Google said in September that it was buying another New York City office building for $2.1bn. The company is also planning another Silicon Valley camp.